Here is an excerpt from the original press release:

In a World Without Television There Is No Hope

New York, NY January 1, 2004 — ILUVU.TV launches the first ever Internet-based television channeling prophet, the TVORACLE. Similar to the Oracle at Delphi, who delivered cryptic prophecies to the Greeks through the pungent fumes at the Great Temple of Apollo, the TVOracle divines messages for the people through tv sitcoms, news broadcasts, and talk shows.

In a semi-lucid Wellbutrin-enhanced state, the TVOracle is able to channel tv messages with amazing personal accuracy and acute vision. How she does this is through a combination of methodologies involving her blue-blocking wrap-around shades and the ILUVU.TV proprietary technique called Th(m)eme Mapping, which uses the remote control as a tool for harnessing the meta stories inside the television set, channelling, as it were, the samples of wisdom between the tv scan lines.

Online divinations have begun! So don’t delay in receiving your own personal reading. In these confusing and conflicted media-driven times, don’t U feel U need a little personal TV guidance? 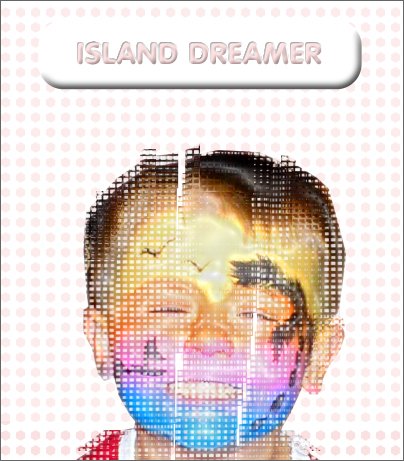 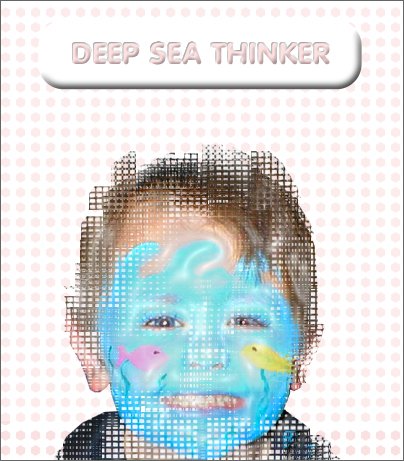 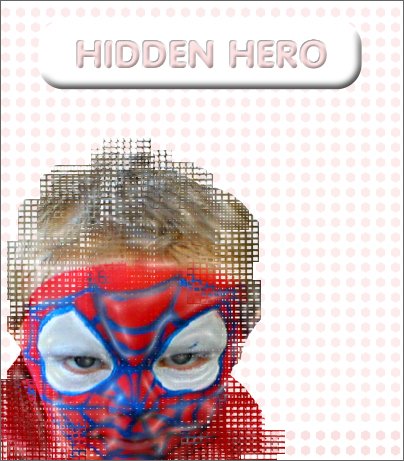 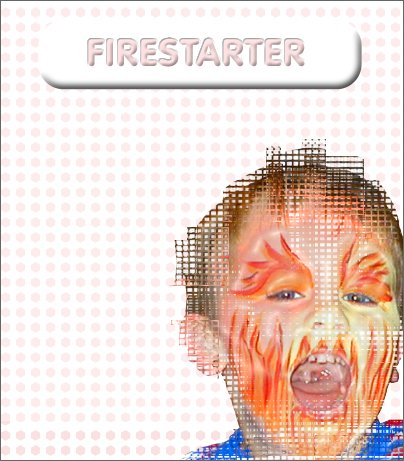